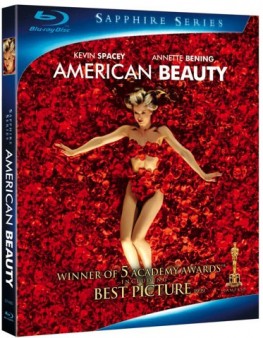 Capitalizing on the pristine picture and sound of the Blu-ray format, Paramount Home Entertainment’s exclusive Sapphire Series presents some of the greatest films ever made in the highest quality.