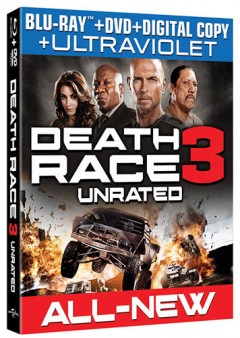 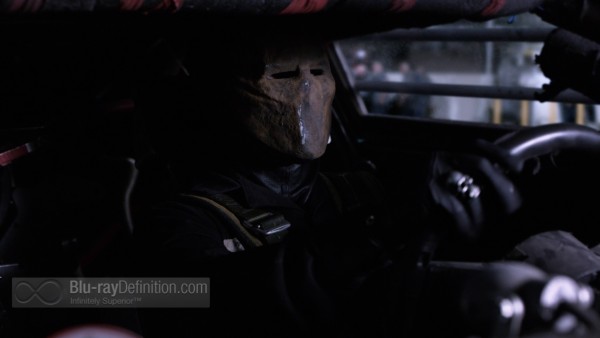 In the annals of film history, there are many sequels that vie for the less than coveted distinction of being completely unnecessary. Death Race 3: Inferno just may be one of those films. In fact, it may even be one of the worst films of 2012. Beneath the surface of high octane action, there’s little to actually get revved up about, if you’ll pardon the bad puns.

Setting the story in South Africa’s Kalahari Desert, the titular “death race” of the title, a brutal, fast-paced auto race involving hardened prisoners racing for their freedom, is now turned into an international franchise. The star attraction, Carl “Frankenstein” Lucas, a be-masked, convicted cop killer is at the center of what is meant to be a thrown race race by the new owner of the Death Race league, Niles York (Dougray Scott). York wants him dead, or to lose, in order to keep him from claiming his fourth victory in a row, gaining his freedom, and derailing the success of the newborn international franchise. Frankenstein and his team members must therefore make their way through an onslaught of new, deadly threats on their lives prior to and during the harrowing race, in their effort to cross the finish line.

The direction from Roel Reiné and screenplay from Tony Giglio couldn’t be more ridiculous. This entire film, from beginning to end, has the feel of a bad video game franchise adapted to a lame direct-to-video production. The characters have about as much depth as sketches in a comic book and the hammed-up acting doesn’t help matters much at all. Even the action sequences don’t inspire much awe. It’s not like we’re looking at The Dark Knight Rises here.

This release contains both an R and Unrated version of the film. As far as I can tell, only about a minute in additional scenes differentiates the two and it is made up of some brief and terribly unnecessary, exploitative nude shower scenes of actress Tanit Phoenix, which ought to tell you exactly what sort of film we’re dealing with. 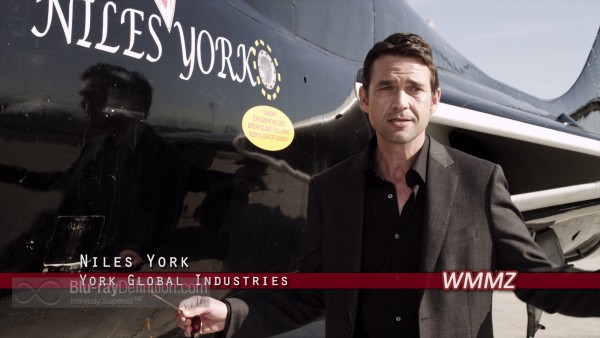 The film was done in high definition with the Red Epic and comes to Blu-ray with an AVC/MPEG-4 1080p transfer from Universal. The image looks more life-like and like video than it does filmic, but it is clean and detailed nonetheless. The colors are strong and close-ups reveal lots of texture. There are some moments with heightened video noise, however, and less than deep black levels. 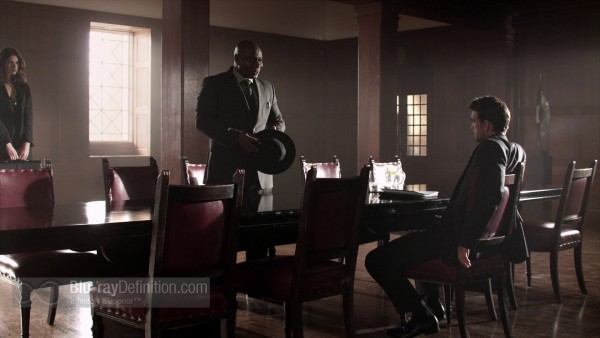 The audio is really where it’s at with this release and the jacked up soundtrack in DTS-HD Master Audio 5.1 (48kHz/24-bit) puts you right in the middle of the action with resounding low frequencies, revving engines throughout the soundstage, wide dynamics, and clear dialogue. 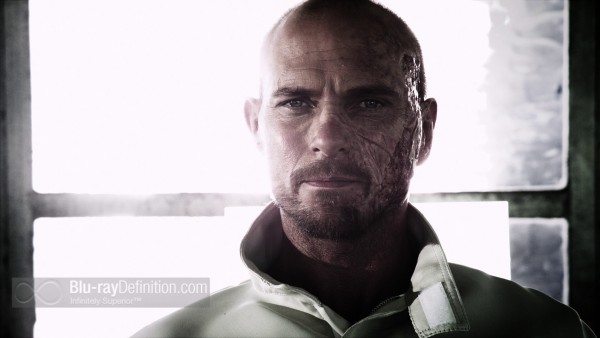 There’s a formidable package of bonus materials included, but nothing is a stretch or highly informative. The “making of” is average and the deleted scenes don’t bring much to the table either. 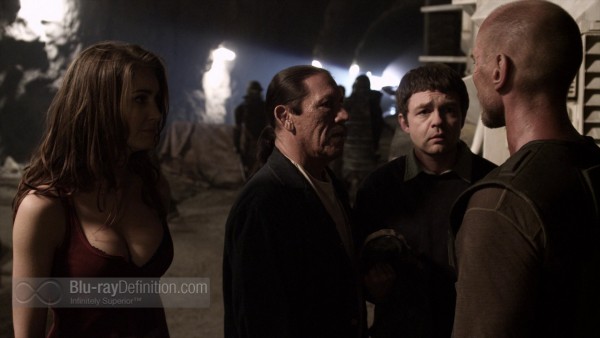 Skip it. Death Race 3: Inferno is pure B-movie quality, unnecessary, and unintentionally funny. The action sequences aren’t as good as the filmmakers think they are and the story, well, it’s full of holes. 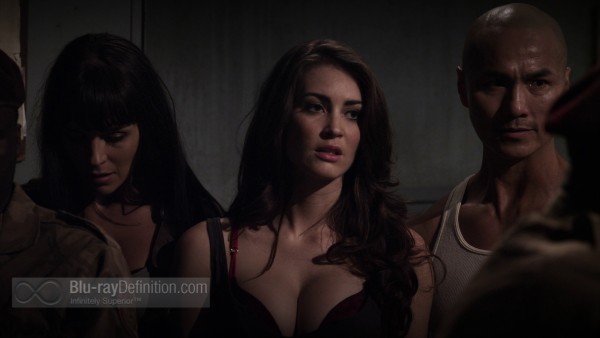 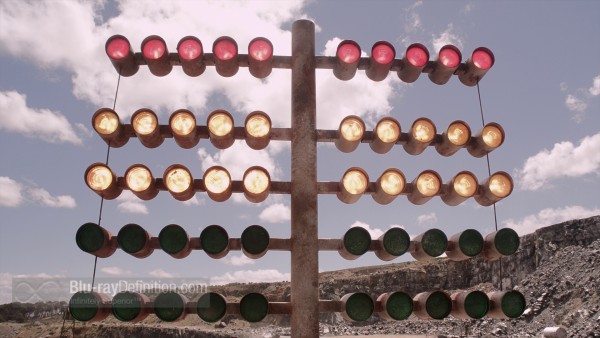 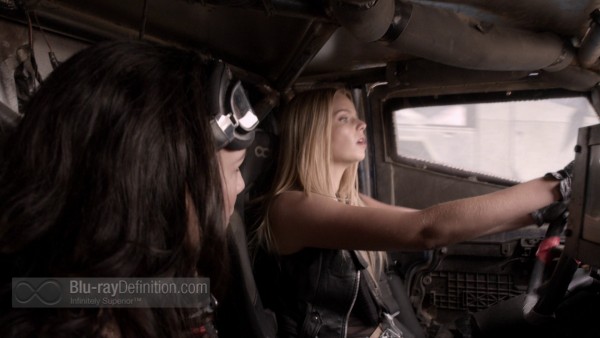 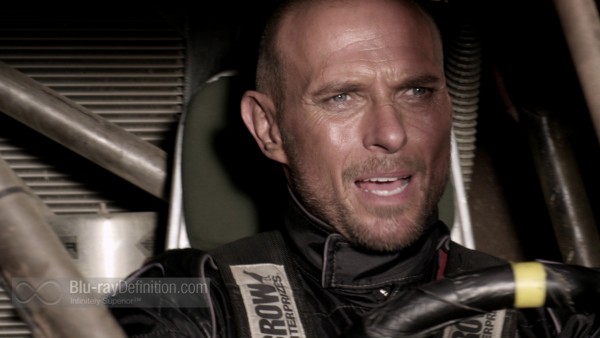 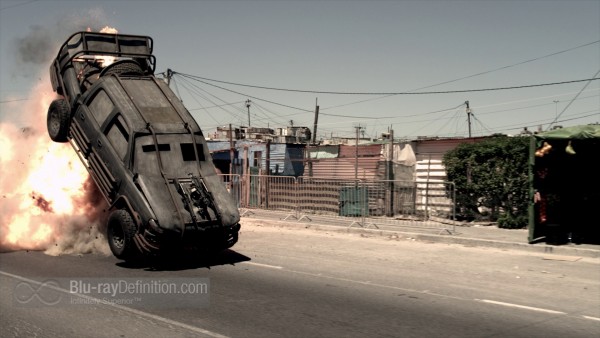 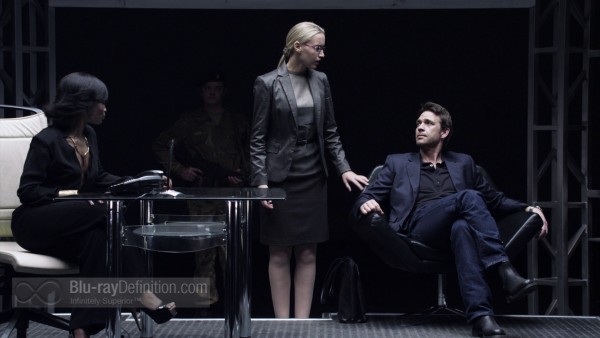 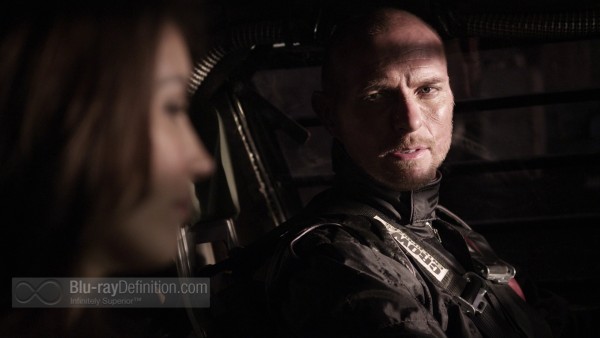 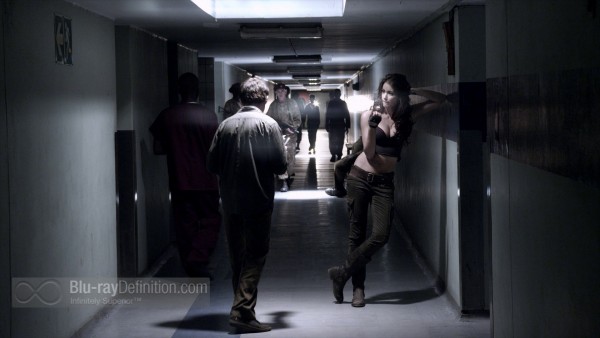 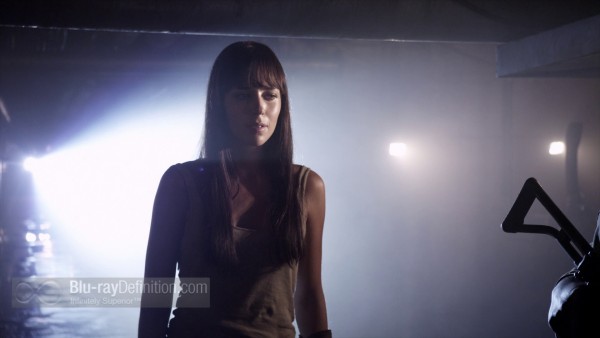 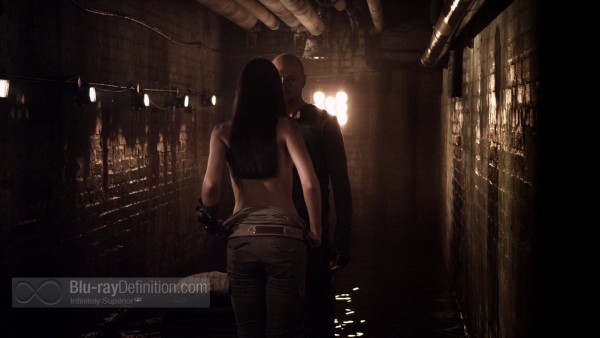 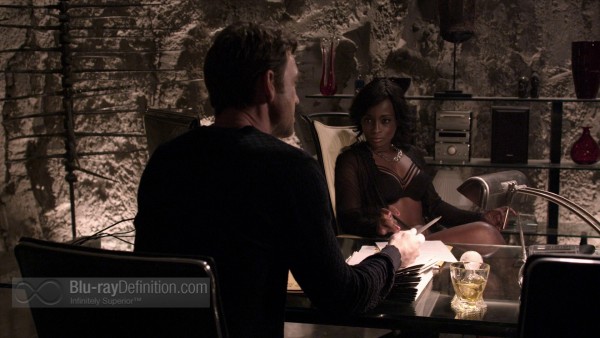 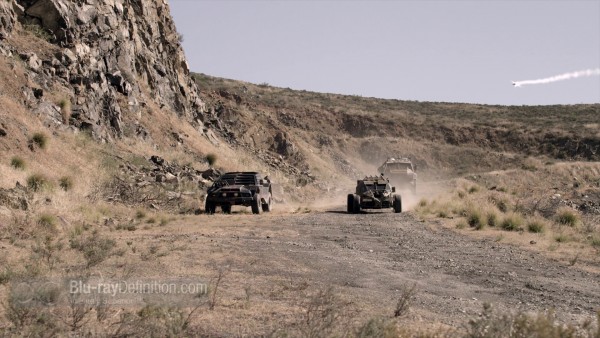