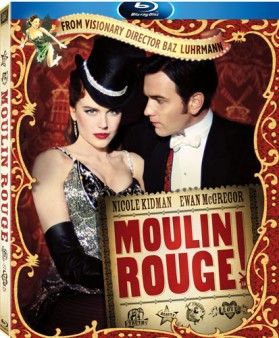 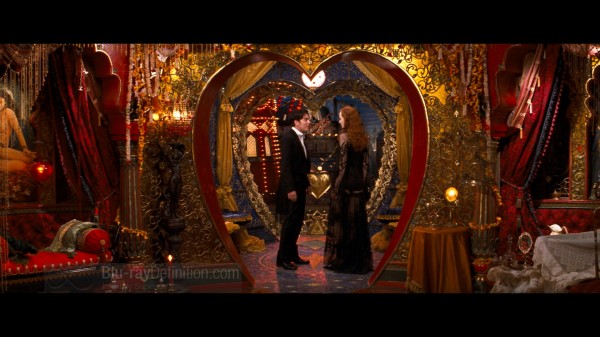 Long before FOX network’s Glee, there was director Baz Luhrmann’s 2001 musical Moulin Rouge!, a cutting edge visual spectacle that reinvented the movie musical with its inventive visual style and use of modern pop song mash-ups combined with dazzling costumes and choreography. In Luhrmann’s world, Nirvana’s “Smell’s Like Teen Spirit” and Labelle’s “Lady Marmalade” were right at home alongside Rogers’ and Hammerstein’s “The Sound of Music,” U2’s “One” or Bowie’s “Diamond Dogs.”

The story used Montmartre’s historical Moulin Rouge nightclub as its backdrop to tell the story of the poor writer Christian (Ewan McGregor) and the Moulin Rouge’s beautiful star courtesan Satine (Nicole Kidman) who fall in love after a case of mistaken identity, but are battling a doomed relationship when a Duke (Richard Roxburgh) sets his sights on Satine and the Moulin Rouge. Satine, dying from consumption and not knowing it, is caught in a love triangle, with the evil Duke and the lovelorn Christian, but she only truly loves one of them — Christian.

Moulin Rouge! excites with its colorful sets and its energetic dances and it moves with its heartwarming love story. The music and vocal performances make the film a memorable experience. The re-workings of the familiar tunes, still relevant today, are perfectly interwoven into the fabric of the film’s story. 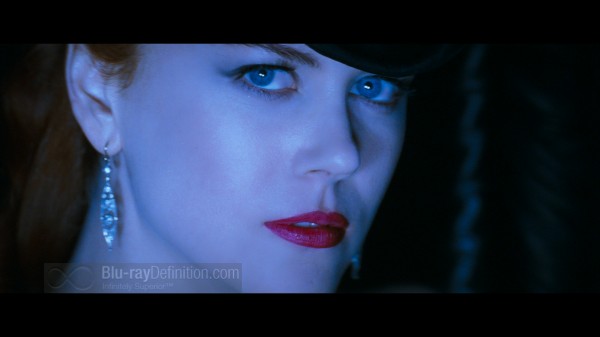 Approved by the director himself, Moulin Rouge comes with a marvelous 2.40:1 AVC/MPEG-4 encoding that is richly saturated, has deep blacks, is full of detail, and looks quite film-like with a thin layer of consistent grain. 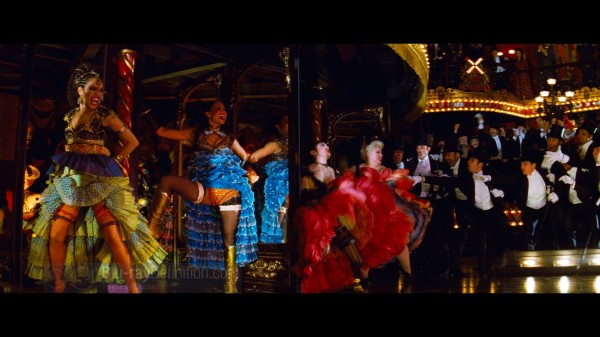 The English DTS-HD Master Audio 5.1 soundtrack is a lively one that surrounds listeners with lush ambience and the chatter of the Moulin Rouge nightclub. Low frequencies are quite deep, high frequencies are smooth and the overall mix shows a wide but reasonable dynamic range. 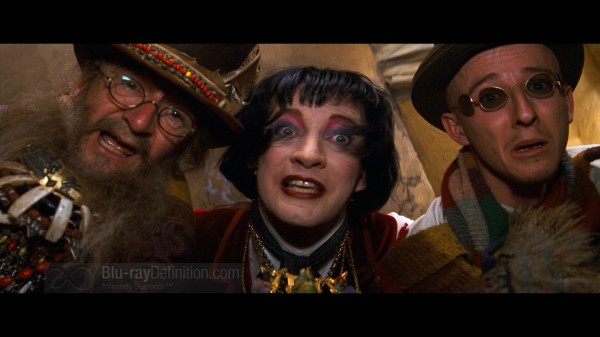 This title certainly does not want for supplements, although most are in an upscaled-to-1080p format. Still, it’s difficult to argue against the abundance of materials here and the obvious value they add to this title. 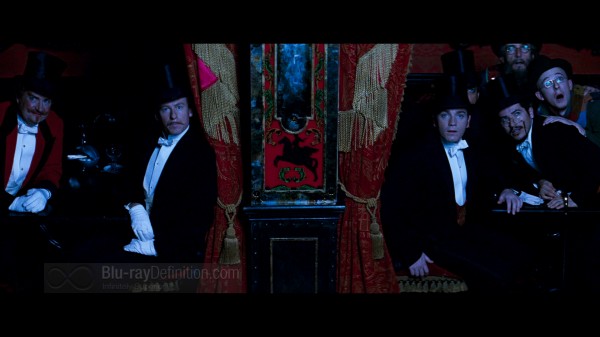 Superb! Moulin Rouge is a film that, admittedly, took time to win me over, but being someone who loves music, it didn’t take more than two or three viewings to take. Nicole Kidman and Ewan McGregor have perfect chemistry and this new Blu-ray release is absolute eye candy as well as an aural treat. Highly Recommended. 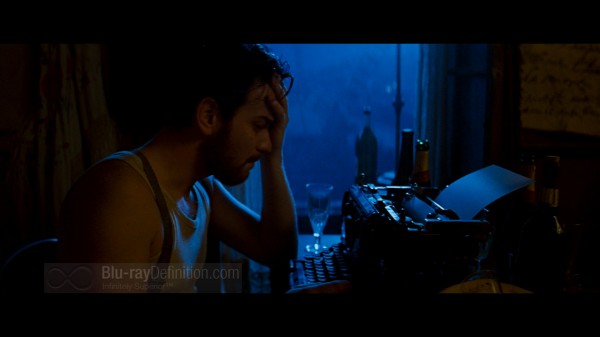 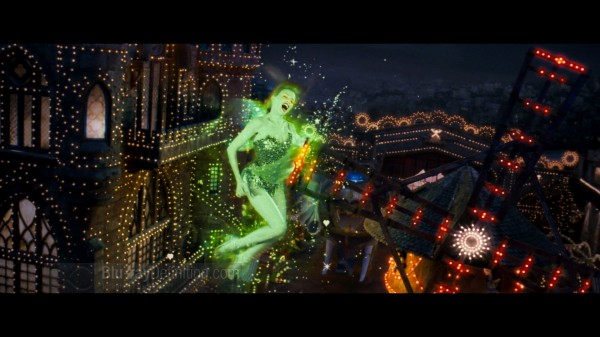 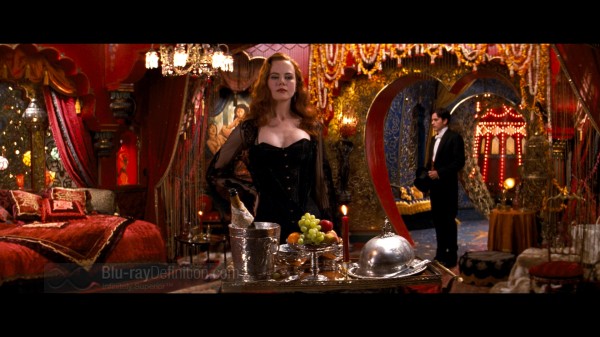 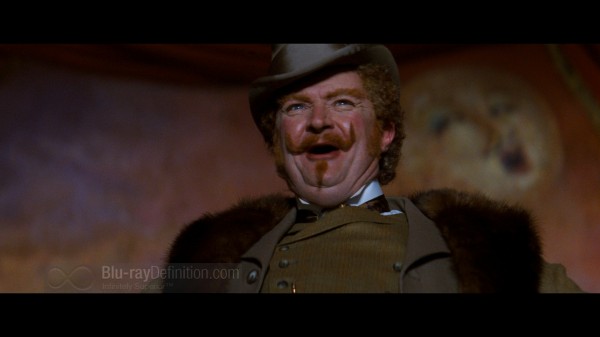