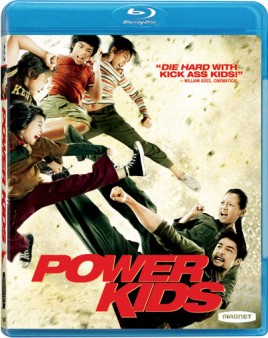 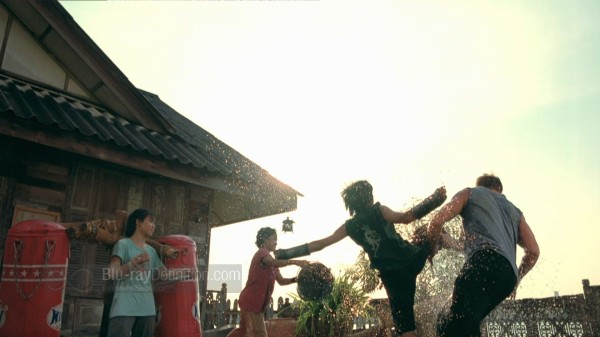 Power Kids arrives from Ong-Bak director Prachya Pinkaew as an odd mixture of R-rated Muay Thai action and kids’ family flick. With elements of Spy Kids, but more of an Asian cinema edge, it’s unlikely that Power Kids will become a stocking stuffer in the Western Hemisphere anytime soon, but it has its endearing moments and quirky charms that make it watchable and somewhat enjoyable nonetheless.

The story is about a group of youngsters training under a Muay Thai master, one of them with his younger brother who has a degenerative heart condition. After a day out at a remote control car race, little Wun falls ill and must be rushed to the hospital. He’s in need of a heart transplant within hours, but a terrorist group takes over the hospital he is in putting his surgery and his life in jeopardy. It’s up to Wun’s brother and his group of young friends to muster up all of their Muay Thai skills to break into the hospital, take on the terrorists, and save their young comrade’s life before the clock runs out.

Power Kids has choreography from Panna Rittikrai (co-director Ong-Bak 2), so rest assured there is enough hard hitting action here to satisfy most martial arts fans, even though it is all done with a soft edge and played more for laughs than for outright blood and gore. The group of kids that are cast in Power Kids show lots of action skills and are sure to have great futures ahead of them in the genre if they stick to it. 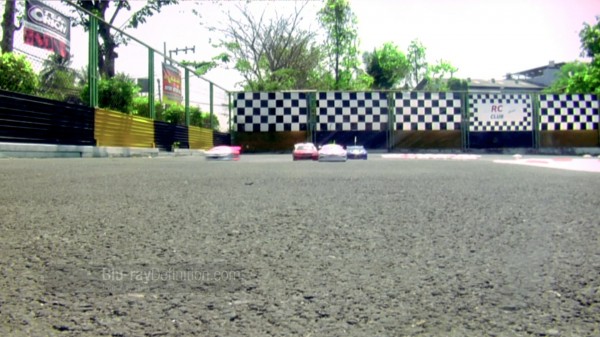 There aren’t any compression or post-processing artifacts to contend with in the 1.78:1 AVC/MPEG-4 transfer of Power Kids from Magnolia, but the image quality is hardly breathtaking. Overall clarity is soft, color reproduction is dull, and black levels are greyish and inconsistent. Grain levels vary due to production and many of the in camera effects. This won’t be pulled out as a reference anytime soon. 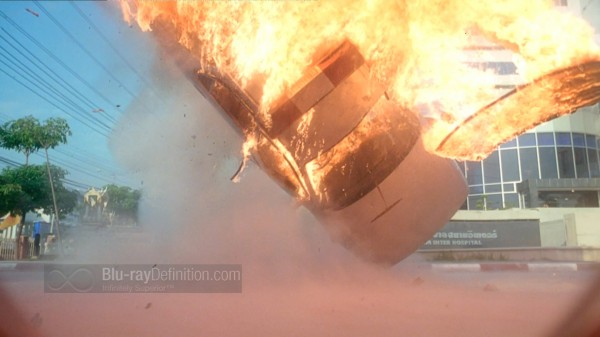 The Thai DTS-HD Master Audio 5.1 soundtrack is also a bit inconsistent, but it gets the job done. When things get loud and aggressive, it’s a bit on the harsh and fatiguing side, but there is a good natural ambience throughout the mix. Dialogue is intelligible if a little dull sounding and some crackle can be heard on occasion. 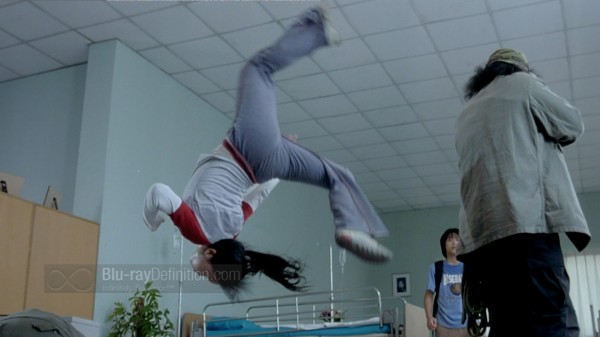 There’s not much offered up in the supplemental department for Power Kids outside of a very brief making-of featurette and some behind-the-scenes footage. 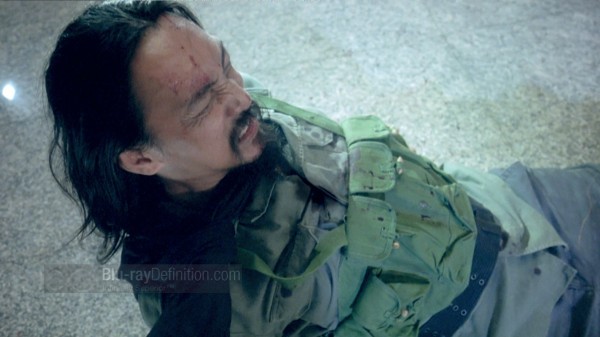 Power Kids is a mildly amusing martial arts adventure that somehow manages to twist the violent genre into some semblance of family entertainment, albeit for older audiences, despite its “R” rating. I’d definitely recommend it as a rental for a slow weekend at the very least. 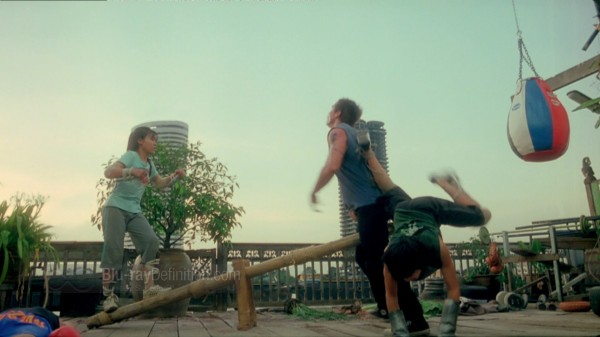 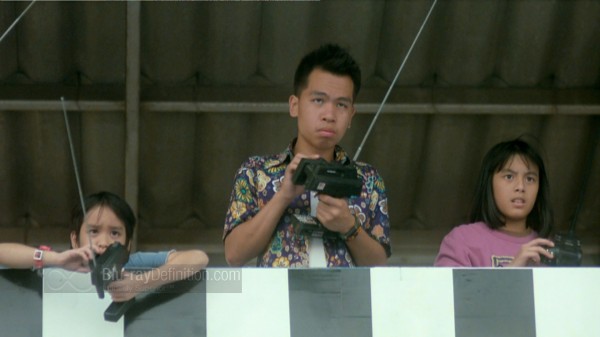 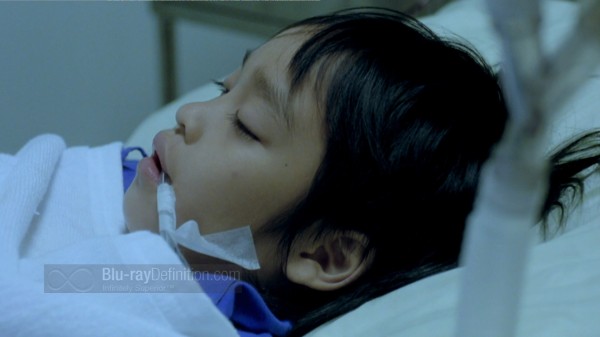 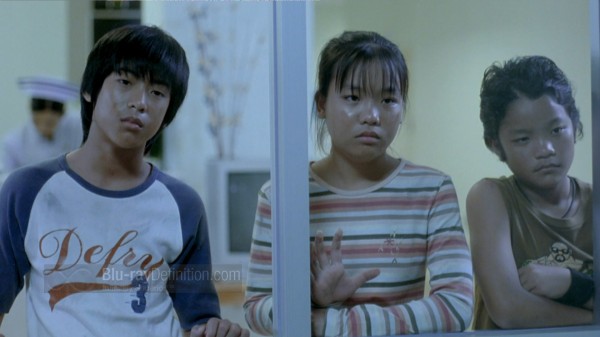 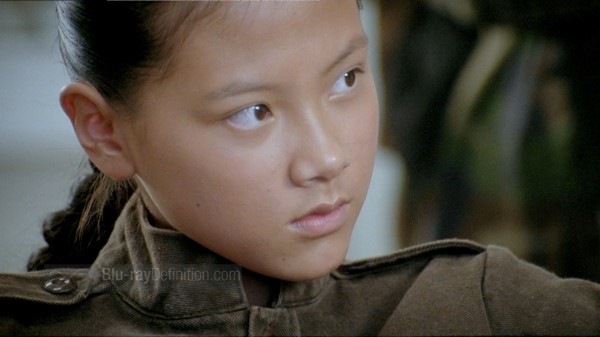 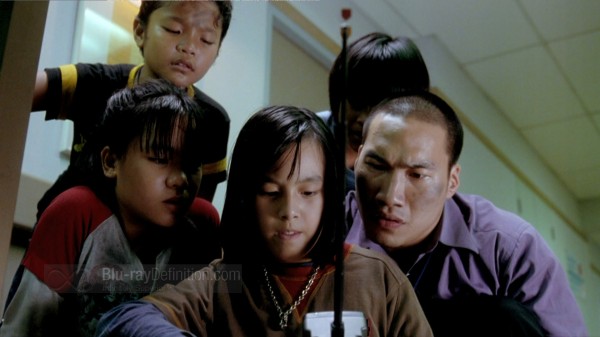 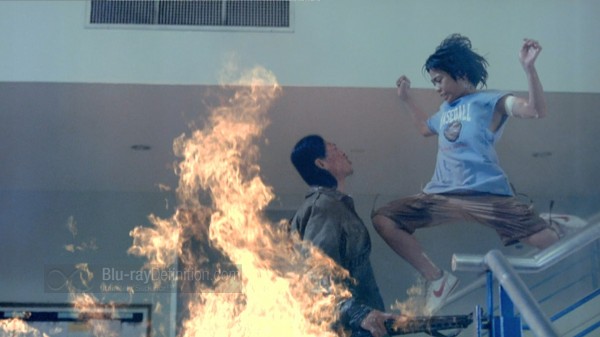