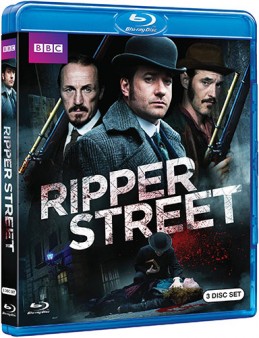 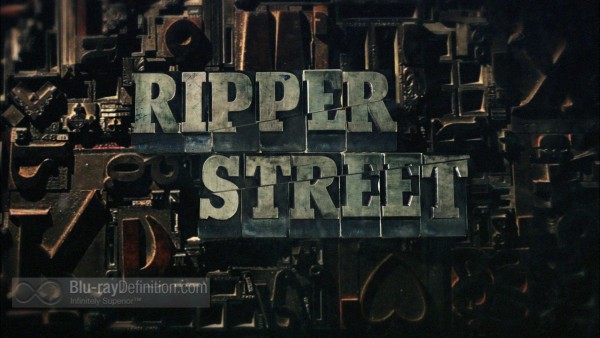 Ripper Street, the latest crime drama from the BBC, is sort of the flip side of the coin to the company’s North American cable network BBC America’s current hit crime drama Copper. Both are elaborate costume dramas set in the Victorian era dealing with the issues of the poor and downtrodden of the day. One is set in America right after the Civil War (Copper), and one, Ripper Street, is set in the East End of London, 1889, just after the infamous Jack the Ripper serial killings. Whereas Copper is distinctly American, and just a tad grittier and grimier, Ripper Street is undoubtedly British, though similarities abound in many of the problems faced by the working class and poor, the procedures of the law enforcement of the day, and, of course, the similar period dress.

Ripper Street focuses on Insp. Edmund Reid (Matthew Macfadyen) of H Division, the precinct in the East End of London, Whitechapel District, tasked with patrolling the area. The inspector is still haunted by his inability to capture the gruesome serial killer Jack the Ripper, even as he has to negotiate his way through the rough crimes of the poorer sector of London. With the aid of his gruff sidekick Sgt. Bennet Drake (Jerome Flynn), and mysterious American surgeon and ex-Pinkerton detective Captain Homer (Adam Rothenberg), continues his search for the Ripper, while solving or stopping other cases, which over the course of the series include a serial murderer and rapist filming his misdeeds on a newfangled moving picture device, a Russian spy working as a double agent amongst union strikers trying to blow up London, and a gang leader using young boys as assassins.

The creators of this series have done well to craft a story that plays well as both an interesting crime procedural, thriller, and lavish costume drama. Each episode sucks you into its story with intense acting, a tight arc, and intriguing, colorful characters. This a world populated by prostitutes, rogues, dandies, and urchins. The stories all highlight the social issues of the day with subtlety, peppering them with just the right amount of action, intrigue, and suspense. 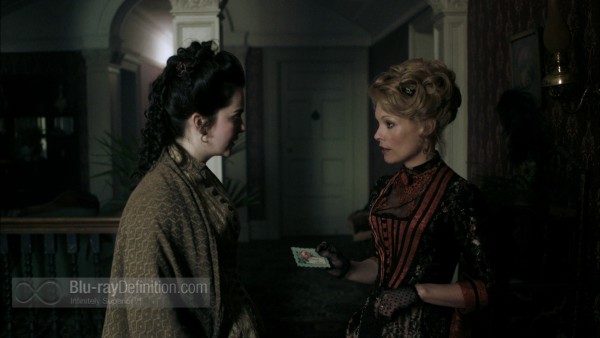 Shot in high definition with the Arri Alexa, Ripper Street comes to Blu-ray in the States with an AVC/MPEG-4 1080p transfer from the BBC. There is a strong amount of detail and texture in close-ups and contrast seems sufficiently wide. An issue with video noise does arise in the dark scenes, but the noise comes across with a less than harsh, more film-like appearance, rather than something electronic. 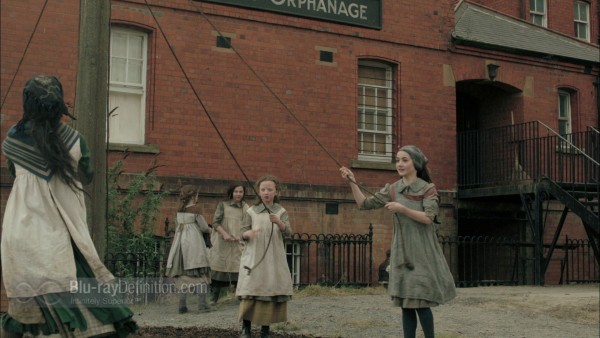 The English stereo soundtrack is provided in a lossless DTS-HD Master Audio 2.0 (48kHz/24-bit) track. An expanded 5.1 track would have been greatly appreciated for such a series to help thrust us right into the streets of the  Victorian era East End of London, but the stereo mix is well done, nevertheless. Dialogue is clear, the atmospherics are natural. 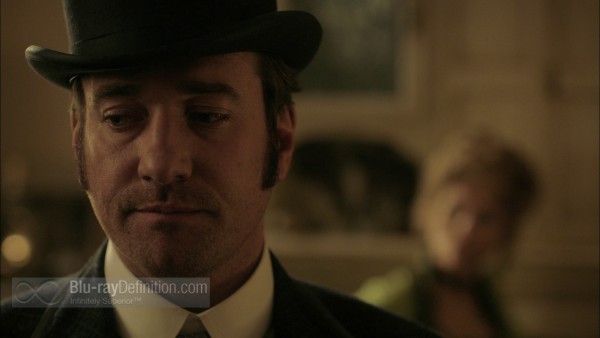 A few brief featurettes with interviews and behind-the-scenes footage accompany an hour-long documentary on the search for the real Jack the Ripper. 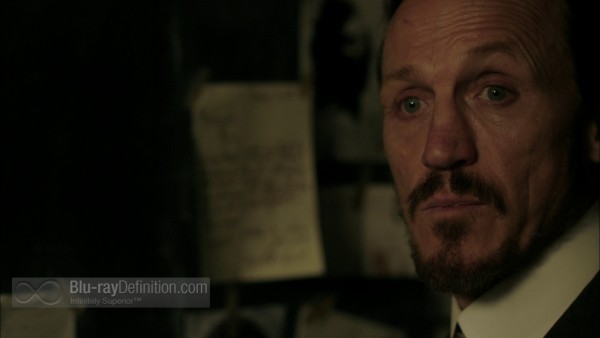 Ripper Street is an all together brilliant series using one of the most infamous crime sprees in history as as the backdrop for a new crime drama that works on multiple levels. As with Copper, the BBC is on to something here with these new period crime procedurals, breathing a breath of fresh air into the genre. 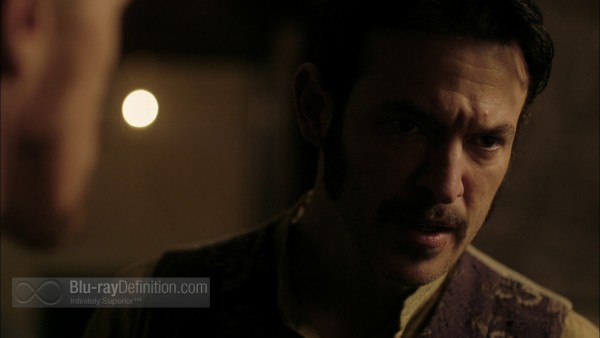 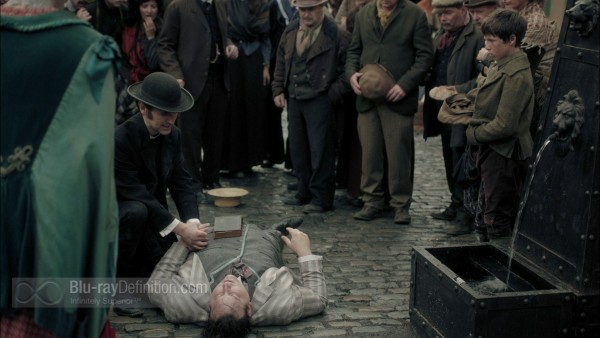 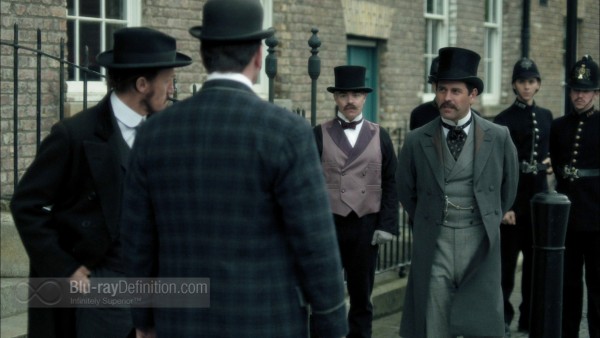 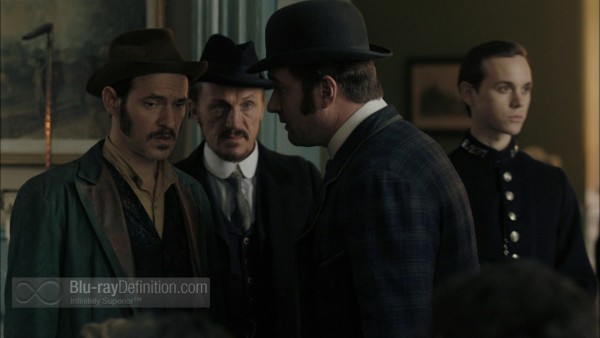 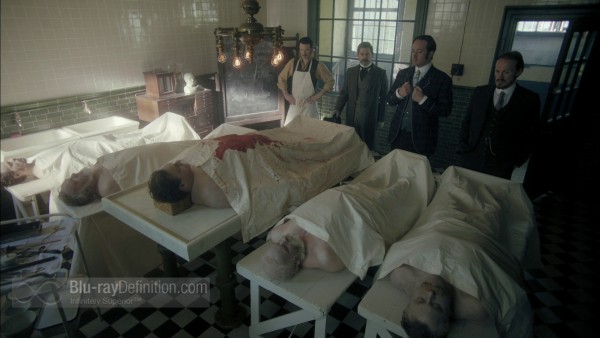 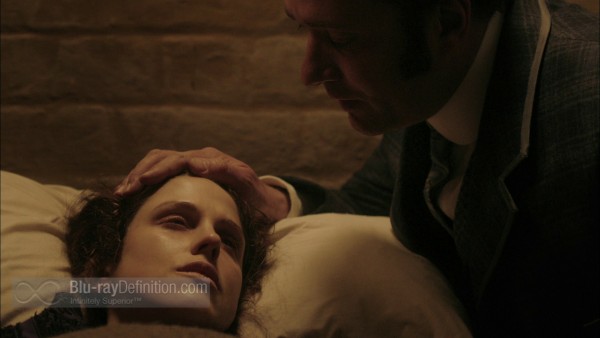 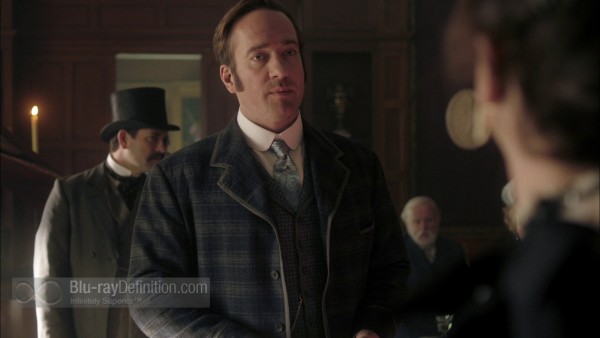 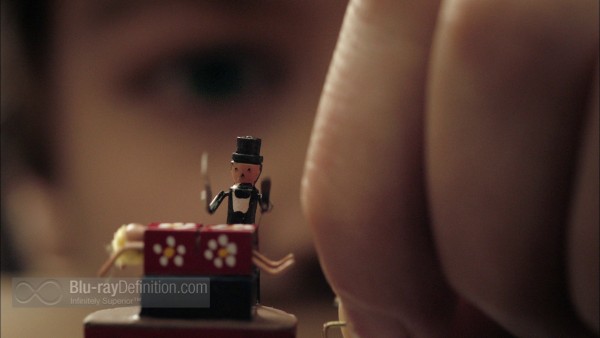 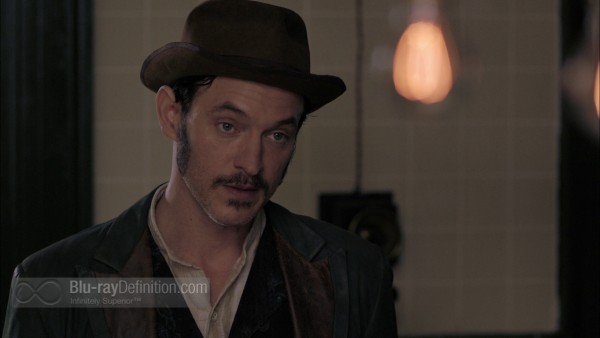 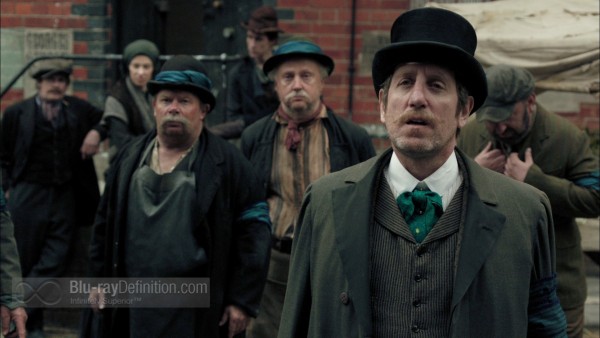 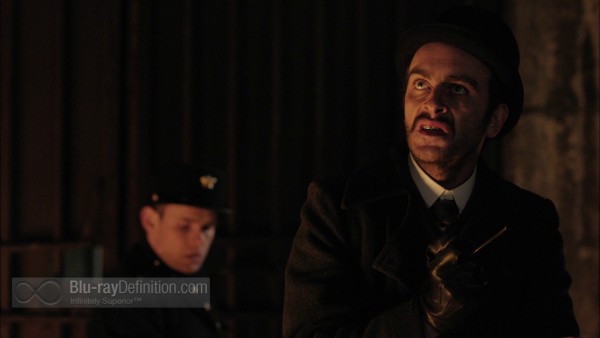 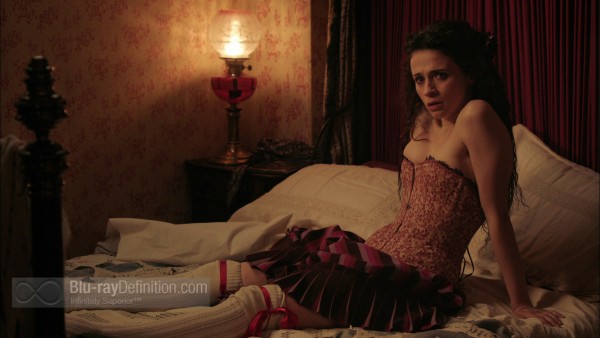 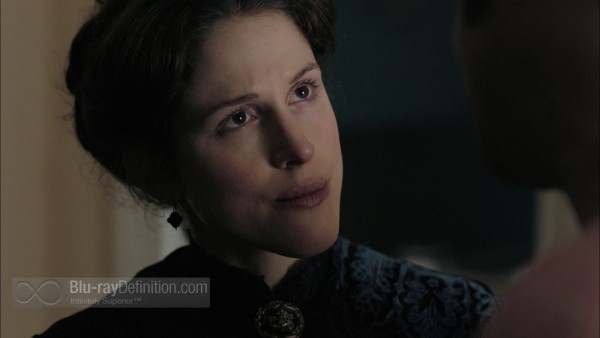 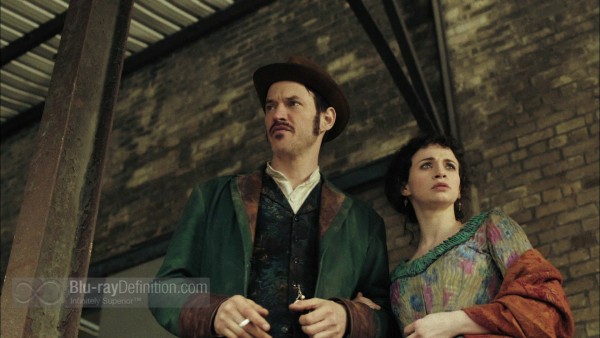