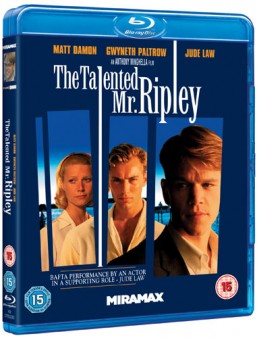 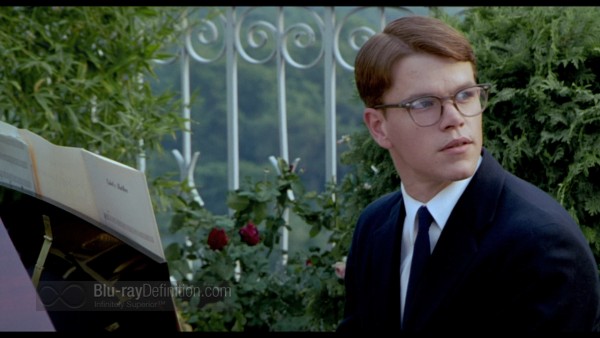 Still riding the success of his Oscar-winning film The English Patient, director Anthony Minghella turned his sights in 1999 to something a little more sinister, but no less spectacular. The Talented Mr. Ripley, filmed on location in Italy, was a lush, visually vibrant exploration of the cruel excesses of the rich. Set in the 1950s, but no less pertinent today, the film, based on the Patricia Highsmith novel, cast Matt Damon as a pie-eyed anti-hero, Tom Ripley, a poor, working class stiff with an extraordinary talent for playing the piano, among other things, as we’ll soon come to find out.

Through a chance encounter with one of the richest shipping magnates in the world, Tom is sent on a trip to Italy, the intent being that he is to convince the magnate’s son, Dickie Greenleaf (Jude Law) to leave his girlfriend Marge (Gwyneth Paltrow) and come back home. But Tom falls in love with the excesses and jet set lifestyle and enjoys living in the light of Dickie, who throws away people like he throws away some new toy he’s bored with. When it becomes obvious his time in the light of success is coming to a close, Tom takes desperate and shocking measures to obtain the life he so desires.

Italy looms large in the film. It acts as another character, with its beautiful plazas, the deep blue Mediterranean sea and historic architecture all painting the perfect picture of wealth and luxury. On the whole The Talented Mr. Ripley is a near perfect exposé on the cruelty and callousness that can be brought on by wealth and the pursuit of it. 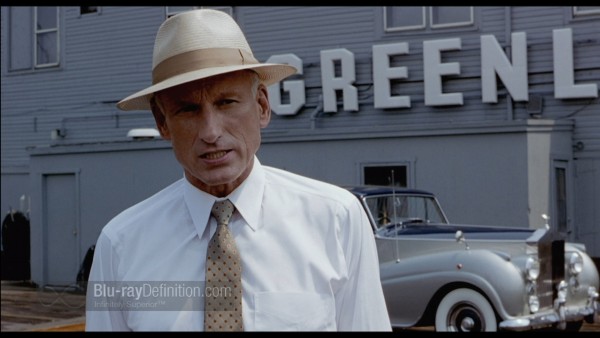 There doesn’t seem to have been much done to restore this transfer of The Talented Mr. Ripley to Blu-ray Disc. The AVC/MPEG-4 1080p/24 encodement shows a lot of source damage popping up throughout the film and the overall image looks rather soft and inconsistently grainy. Overall detail is flat, never really obtaining a sharp, textured sense of dimensionality. Colors and blacks can wash out a bit such as in Chapter 2 when Tom (Damon) meets Meredith (Cate Blanchett). There are also some spots with definite video noise; you can see this in Chapter 5’s Jazz club scene in the blue stage background behind Dickie (Law) and Tom. 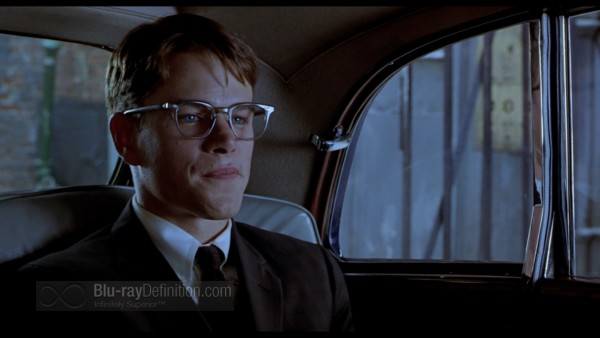 The sole audio option is a relatively tame English DTS-HD Master Audio 5.1 soundtrack. It displays good dynamic range with a decent extension of low frequencies down to the upper low range, but surround channels are underutilized. They are sometimes lively with atmospherics – the jazz club scenes and so on are some of the more effectively mixed portions – but otherwise it is a rather boring mix. At least dialogue is clean and highs seem listenable if a little towards the shrill side. 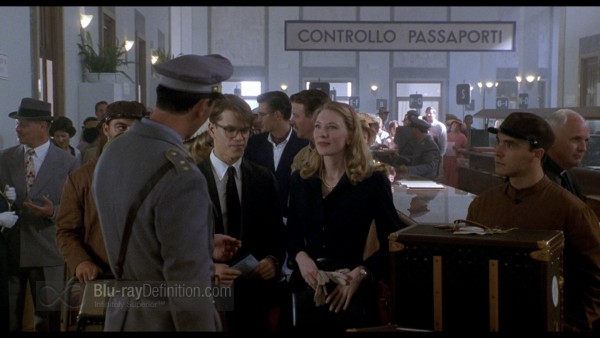 There isn’t anything new or particularly revealing included here, just a couple of typical (and rehashed) featurettes in standard definition, two trailers, and the obligatory director’s audio commentary.

The supplements provided on this release: 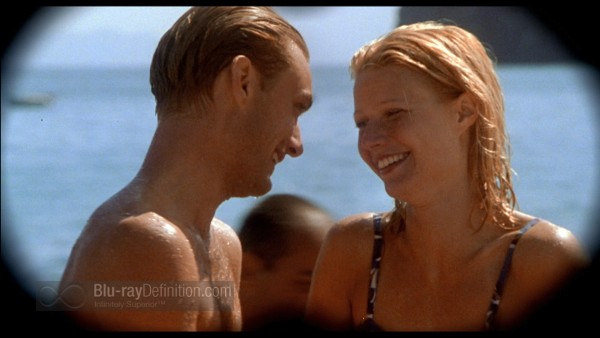 While The Talented Mr. Ripley is still a delight to watch, this Blu-ray release just looks and feels phone in, like not much effort at all has been put into bringing what should be a marvelous looking film to high definition. It is almost like we’ve gone back to the early days of Blu-ray when there were many rushed releases that did not represent the format well. 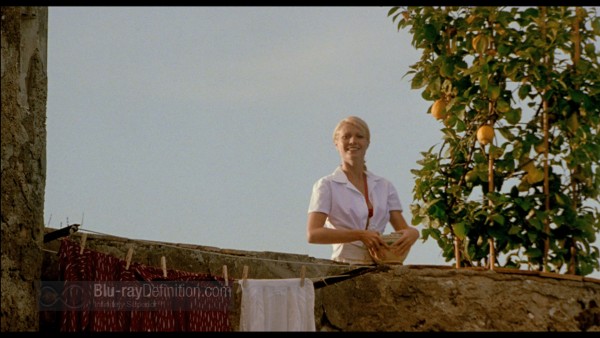 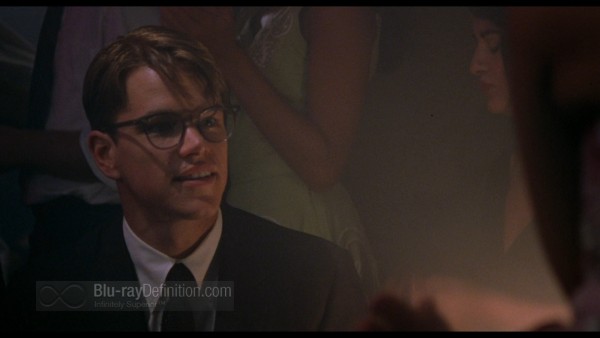 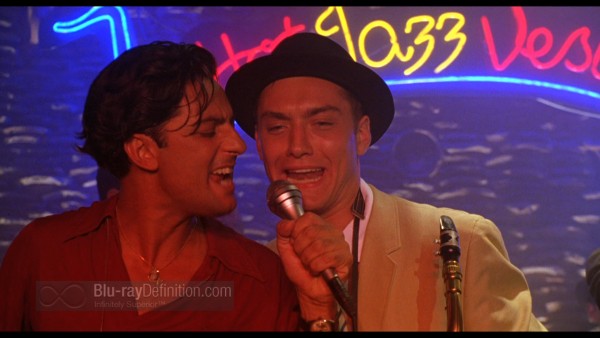 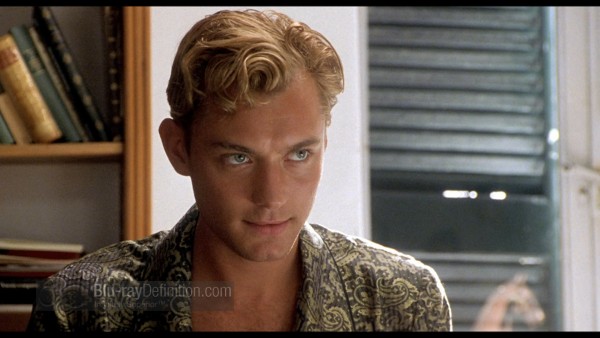 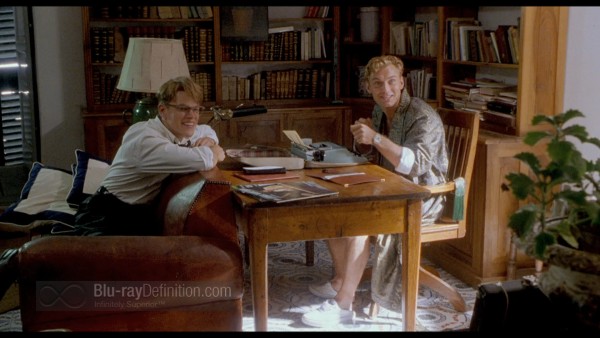 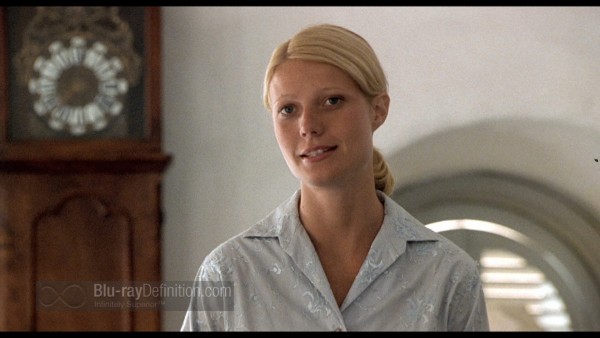 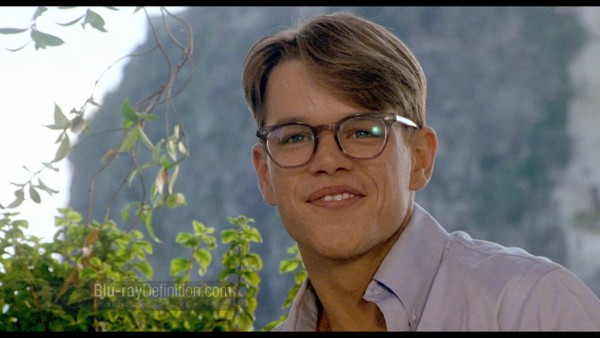 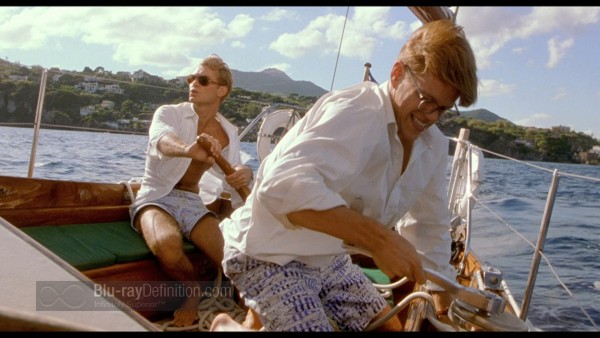 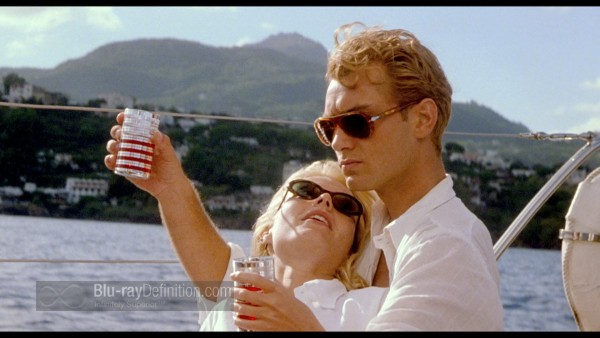 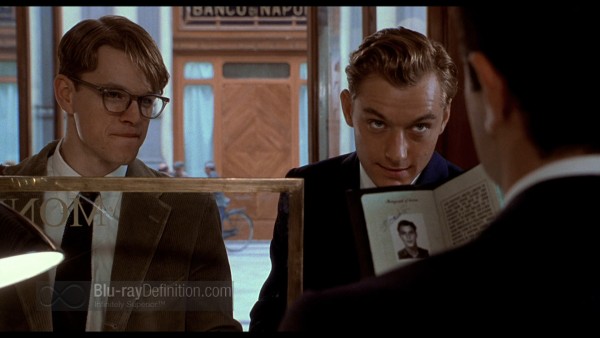 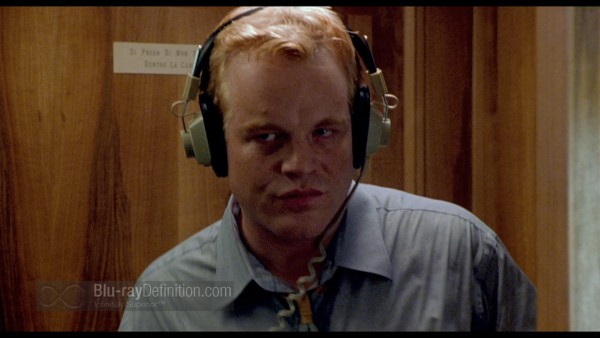 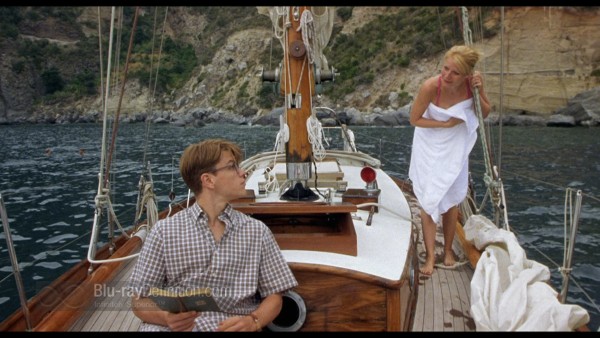 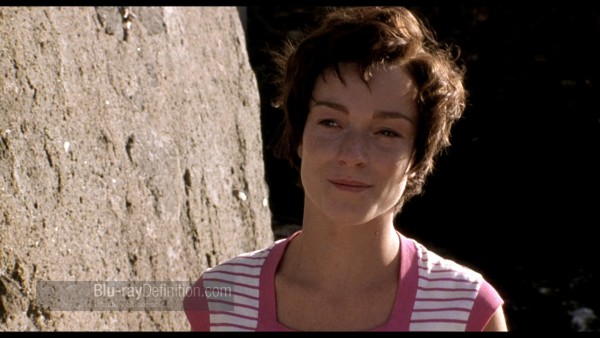